Researchers develop wearable ways to “be your own battery”

The University of Surrey is developing a revolutionary technology that will allow people to act as their own “power source” by wearing clothing such as “smart” shirts and shoes that harvest and store electricity. The wearable power sources are Triboelectric Nanogenerators (TENGs), energy harvesting devices, which convert the movements of materials that produce static charge into usable electricity.

When someone wears a TENG while walking or running, it harvests the mechanical energy from the movement and converts it into electricity. This can then be stored in batteries or supercapacitors, and used to charge mobile phones or power medical devices such as fitbits.

TENGs could also be useful in developing countries, especially in remote locations where the main grid cannot reach, to power equipment such as radios, wireless communication devices, and medical equipment. Subsequently TENGs could also provide the household power requirements using large scale TENG networks.
The University of Surrey group of researchers have introduced a new model of the original TENG concept, which was originally invented by Professor Zhong Lin Wang at Georgia Tech. The researchers’ new model has improved sensors and energy generating devices which can be made into wearable applications, such as sewn into a T-shirt like a patch, or attached inside a pair of shoes.

TENGs could also be used in a sensor pad on a pavement that would light streetlamps by the energy created when stepped on by pedestrians, or placed inside a car tyre which would connect to the vehicle’s battery to create electricity. University of Surrey PhD student Ishara Dharmasena, lead scientist in the project, said: “TENGs provide the wearer with a self-powered system so they can generate their own power for their energy needs, just with everyday movements, in a cost-effective way. We’re very pleased that our research has laid a platform for developing highly efficient TENGs.”

Professor Ravi Silva, director of the ATI and the principle supervisor of this project, said: “Wearable TENGs can be made from natural fabrics, such as cotton or wool, so the idea is carbon-friendly and a “renewable” technology, and could be used for years.

“We’re looking forward to creating systems to generate power that have the advantages of being portable, autonomous and self-powered.”

This research is expected to benefit people worldwide in areas of wearable and portable electronics, information and communication, medical applications, and industrial sectors.

TENGs should be available in shops within the next few years; in the near future, they should be able to be used to harness wind and wave energy to help provide power to the nation’s main grid for industrial and household use.

Diario TI asked Mr. Dharmasena to share his views on how, and when, large scale TENG networks could be implemented, particularly in developing countries. “Other than wearable applications, TENGs have been demonstrated in harvesting many other motion forms. For examples, they have been shown to harvest wave energy, wind energy, and even machine vibrations by combining small scale TENGs in to a network. Another example is, these devices can be connected in a panel, and put on a foot path to harvest energy using the foot steps of people. Such technologies can be very useful to power remote areas in developing countries. Our rough estimation is, these type of devices can probably be implemented within next 5 years.”

Diario TI: What is the Triboelectric effect?

“Triboelectric effect is a commonly known phenomenon, which takes place when two material surfaces are contacted or rubbed against each other. During such contacts, electrons, ions or charged material will be exchanged between the surfaces, charging one surface positively, and the other surface negatively. Typically, when we use dielectric materials as contacting surfaces, these separated charges can be maintained for longer durations. The amount of charges that can be separated depends on the position of the material in the triboelectric series, as well as the contact area. When the charged TENG layers are moved relative to each other, the TENG can easily produce an electric current. The working principle for these devices was completely described by our group recently, and was published in this publication“. 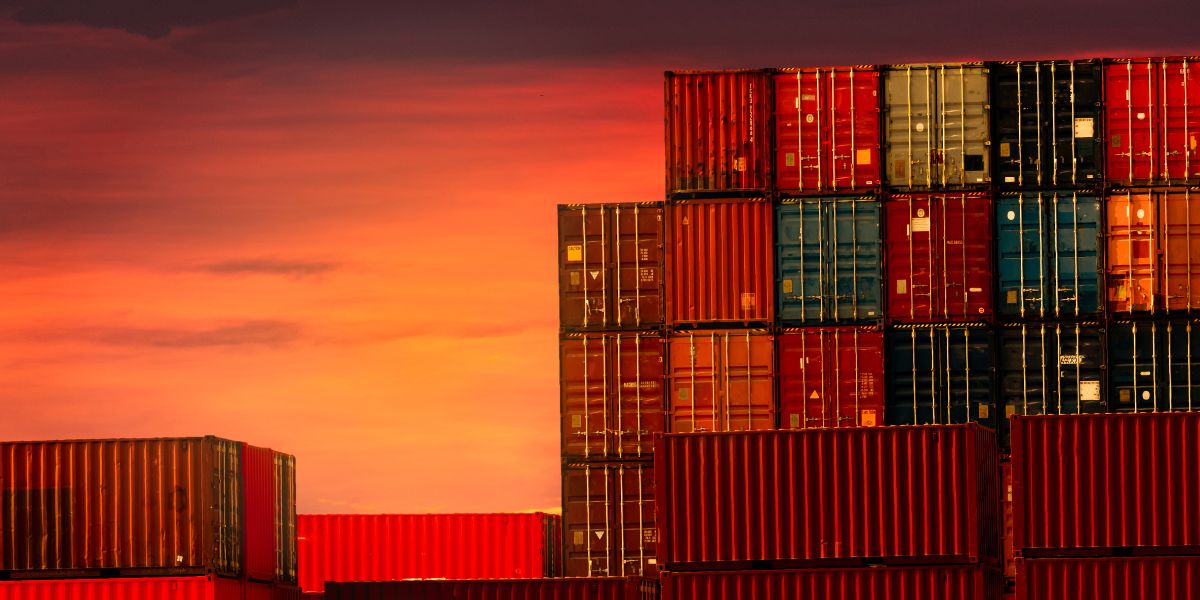 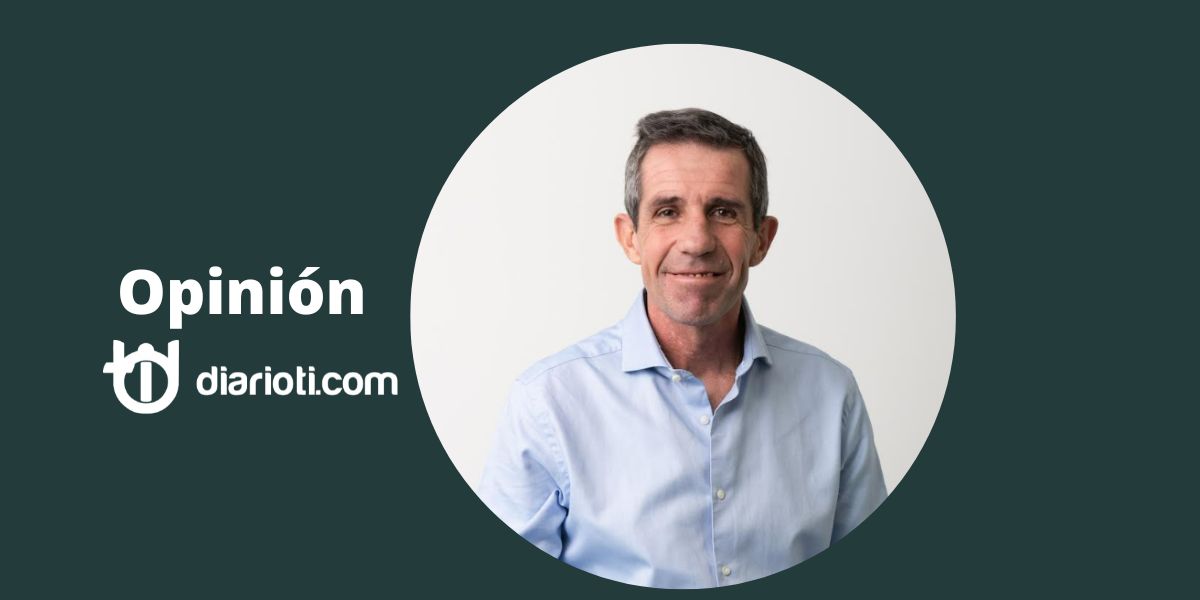 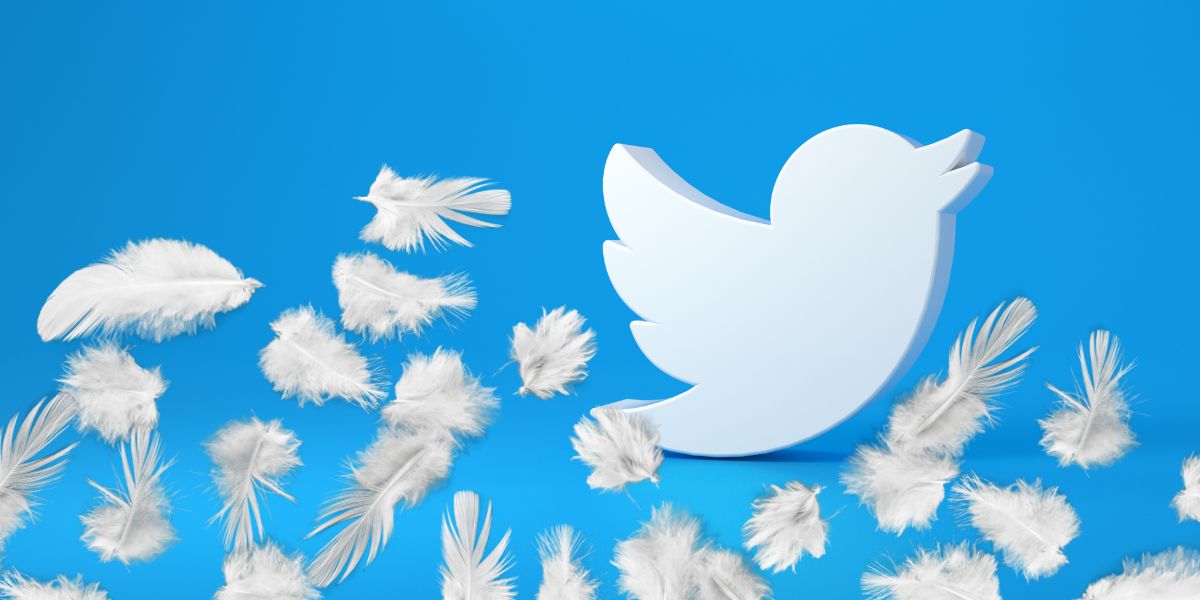 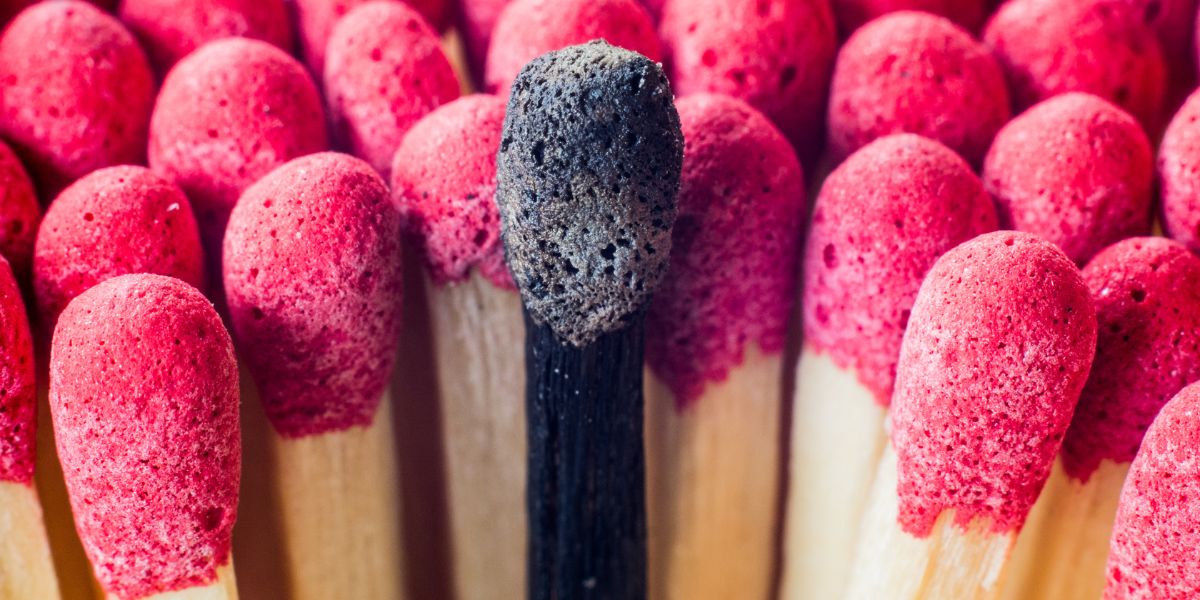 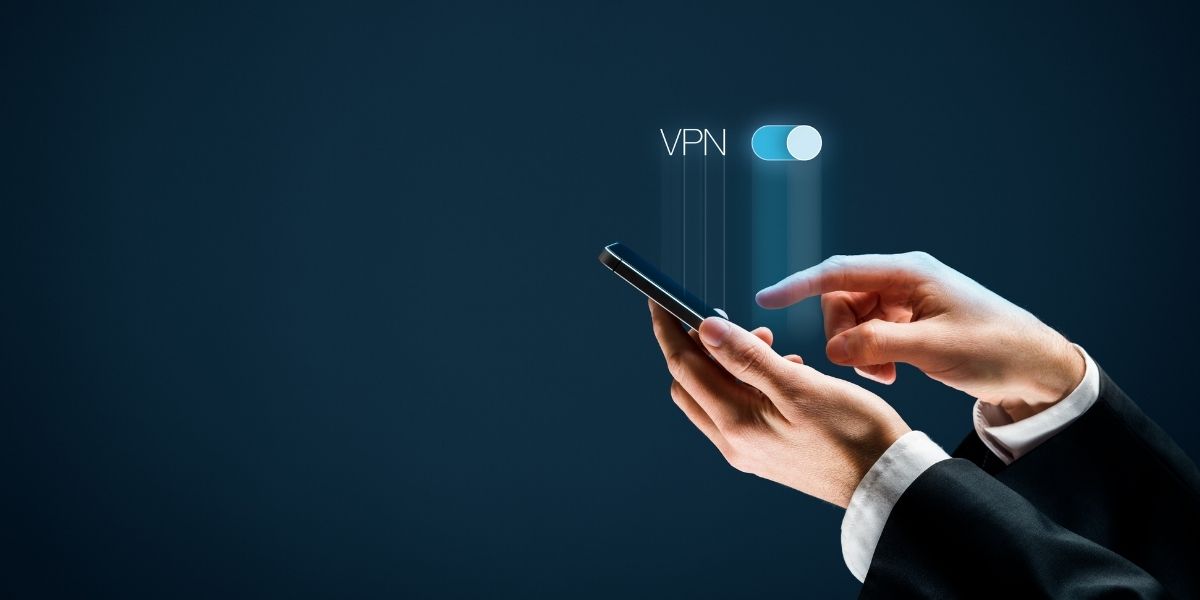 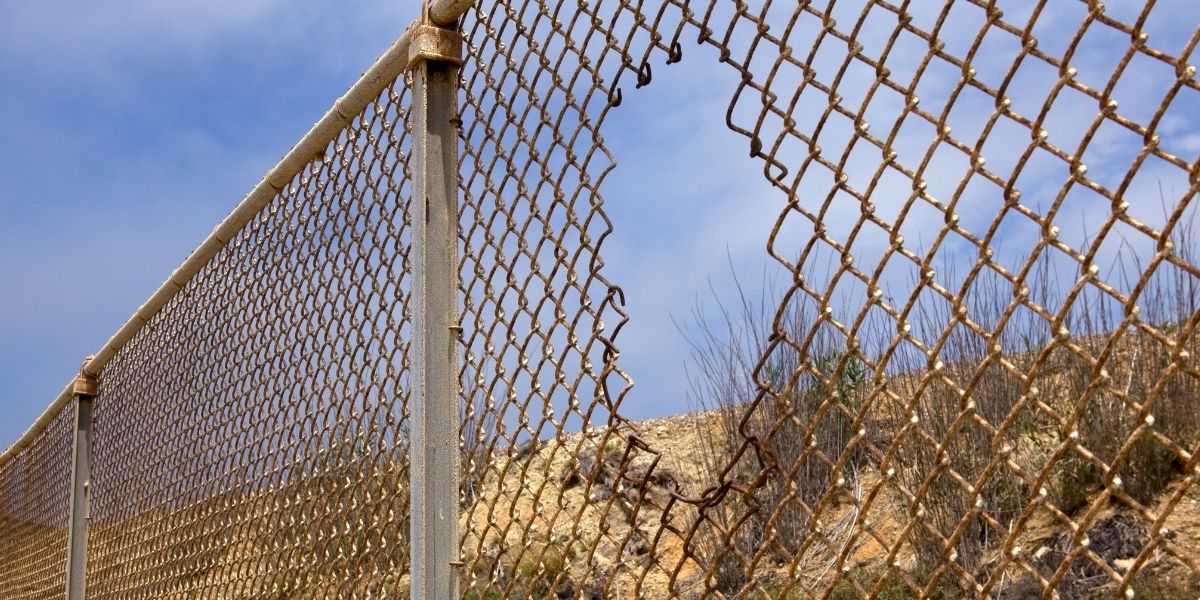