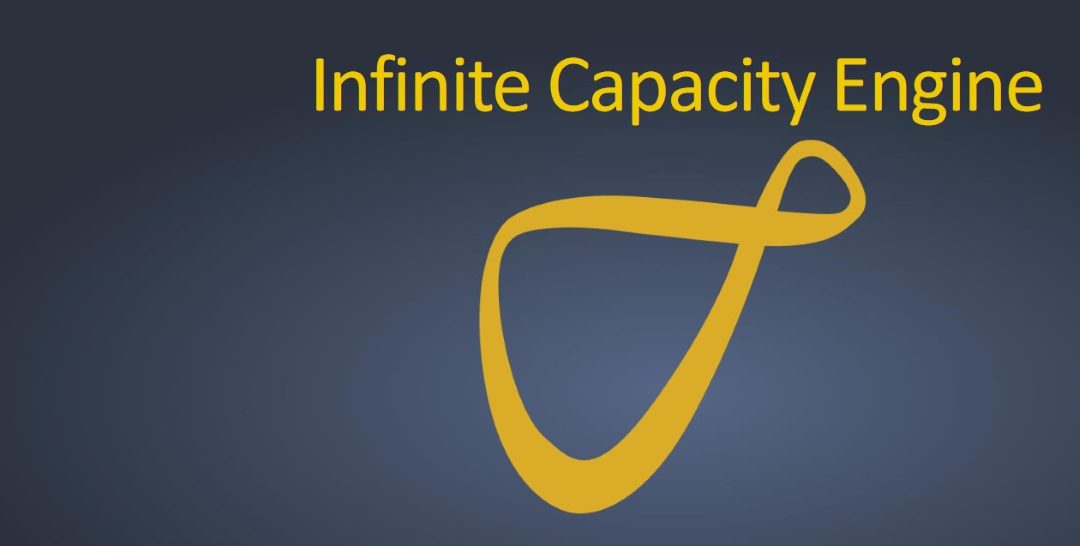 The Infinite Capacity Engine is the first optical subsystem in the industry to offer network operators the combined benefits of delivering optical super-channel capacity up to 2.4 terabits per second (Tb/s) and reach up to 12,000 kilometers in a single small package.

Infinera, provider of Intelligent Transport Networks, announced the introduction of the Infinite Capacity Engine, a multi-terabit optical subsystem enabling a step function in optical wave division multiplexing (WDM) performance. The Infinite Capacity Engine is the first optical subsystem in the industry to offer network operators the combined benefits of delivering optical super-channel capacity up to 2.4 terabits per second (Tb/s) and reach up to 12,000 kilometers in a single small package.

The Infinite Capacity Engine is powered by the advanced electronics of Infinera’s next generation FlexCoherent® Processor and the cutting-edge photonics of Infinera’s fourth generation photonic integrated circuit (PIC). The Infinite Capacity Engine will be integrated into Infinera Intelligent Transport Network platforms customized for long-haul terrestrial, subsea, metro and data center interconnect networks to provide a comprehensive set of solutions to customers.

A Step Function in WDM Performance
Enabling a step function in optical networking performance, Infinera’s new Infinite Capacity Engine is designed from the ground up to deliver an unmatched 2.4 Tb/s of optical bandwidth and long reach in the world’s smallest subsystem. In addition, the Infinite Capacity Engine consumes relatively little power – 82 percent less power per gigabits per second (Gb/s) than the nearest competitor’s solution.

• Massive scale: Infinera’s Infinite Capacity Engine enables massive network scale supporting super-channels up to 2.4 Tb/s from a single subsystem with up to 12 times more bandwidth than other implementations.

• Sliceable super-channels: The Infinite Capacity Engine provides the unique ability to deliver 2.4 Tb/s of capacity in a single module with a single fiber pair. In addition, it provides fine-grained and flexible control of optical wavelengths at 100 Gb/s. The Infinite Capacity Engine can tune and route a 100 Gb/s wavelength or N x 100 Gb/s superchannels in multiple separate directions with any specified flexible grid coherent modulation across the extended C-Band. As a result, network line-card module requirements can be reduced up to 77 percent while delivering tremendous flexibility. Moreover, total cost of ownership can be reduced by up to 53 percent as compared to non-sliceable implementations.

Enables New Flexible Network Architectures
With the Infinite Capacity Engine, Infinera has defined a new approach to deliver multi-terabit capacity in optical networks. The Infinite Capacity Engine enables the pre-deployment of bandwidth that is service-ready and can be provisioned on-demand in 100 Gb/s increments with simple software activation that leverages Infinera Instant Bandwidth. Instant Bandwidth has proven to be a powerful approach to rapid deployment of services, enabling new capacity to be deployed in less than one hour. Infinera’s standard license offerings have been expanded to include Time-based Instant Bandwidth providing 100G temporary licenses enabling capacity to be deployed for a specific duration of time. This capability, combined with up to 2.4 Tb/s of predeployed capacity, can be SDN-controlled in 100G increments, with each slice configurable for color, modulation and direction, which provides network operators with a way to dramatically reduce operational rigidity and forecasting complexity. The Infinite Capacity Engine allows network operators to instantly deploy massive increments of line-side bandwidth when and where they need it; whereas, it could take weeks or months to deploy bandwidth with a competing solution.

Don McAuley, Vice President, Products at Interoute commented: “Interoute is a company of firsts. We have a track record of innovation that has ensured our customers have access to the most advanced, cost competitive ICT infrastructure in the market. Infinera’s advanced network technology helps us deliver services faster, and eliminate unnecessary cost and complexity so we can continue to stay ahead of our competitors and deliver value to our customers. The integration of highly advanced photonics and electronics in optical systems, increases network scalability, power efficiency and agility. This means we can stay competitive as our customer bandwidth demands continue to grow and change rapidly based on the dynamic nature of today’s cloud and end-user requirements.”

“The Infinera Infinite Capacity Engine ushers in a new era in optical transport networking and is the foundation for network operators to rapidly respond to massive bandwidth demands,” said Dr. Dave Welch, Infinera Co-founder and President. “Interoute has deployed several panEuropean network innovations using Infinera technology and we see them as an industry pioneer, building fast, high capacity, highly scalable services for their customers. This demonstrates a need for our investment in vertically integrating photonic functions and designing electronics chipsets in-house that allow Infinera to build solutions from the component to the system level. The Infinite Capacity Engine serves as the fundamental building block for the Infinera Intelligent Transport Network portfolio and we plan to introduce customized engines designed for various network applications, far exceeding comparable industry implementations in performance.” 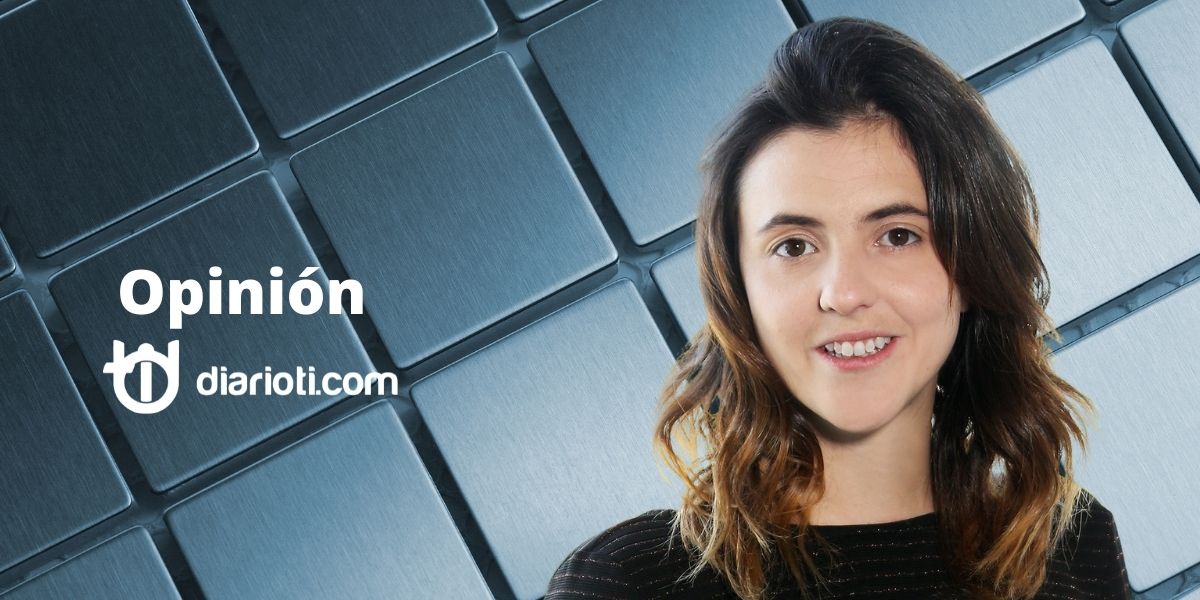 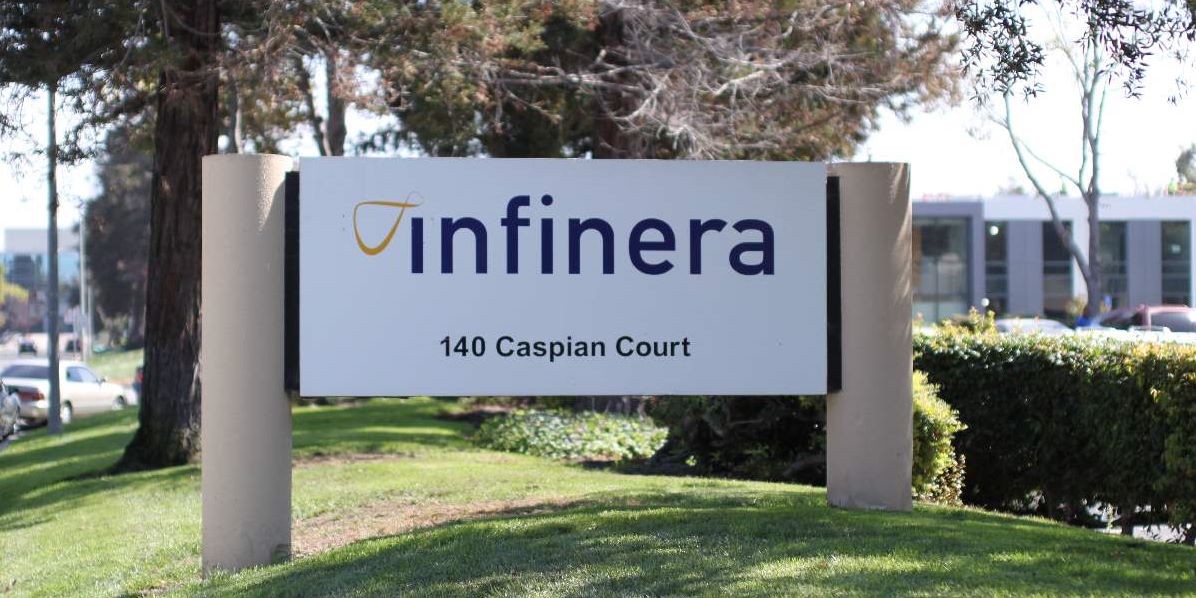 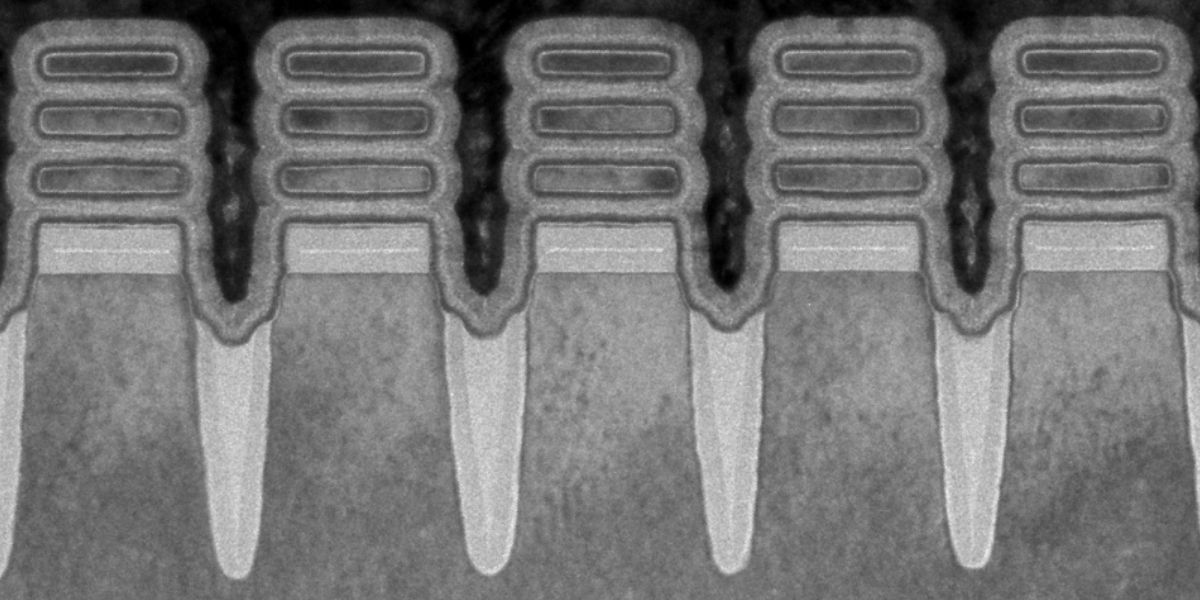 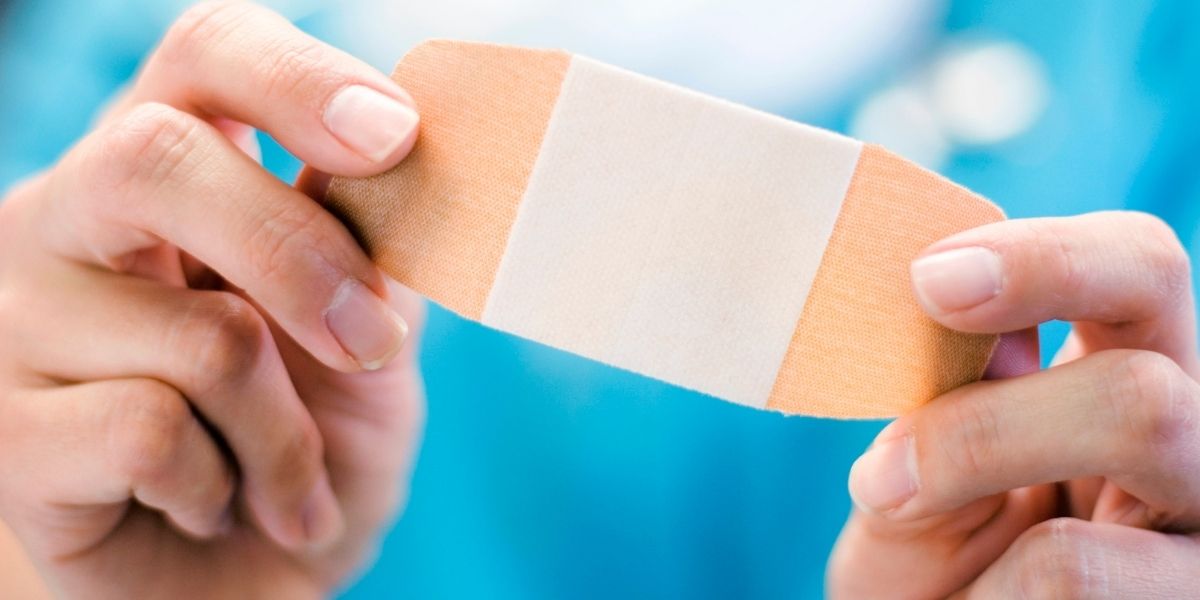 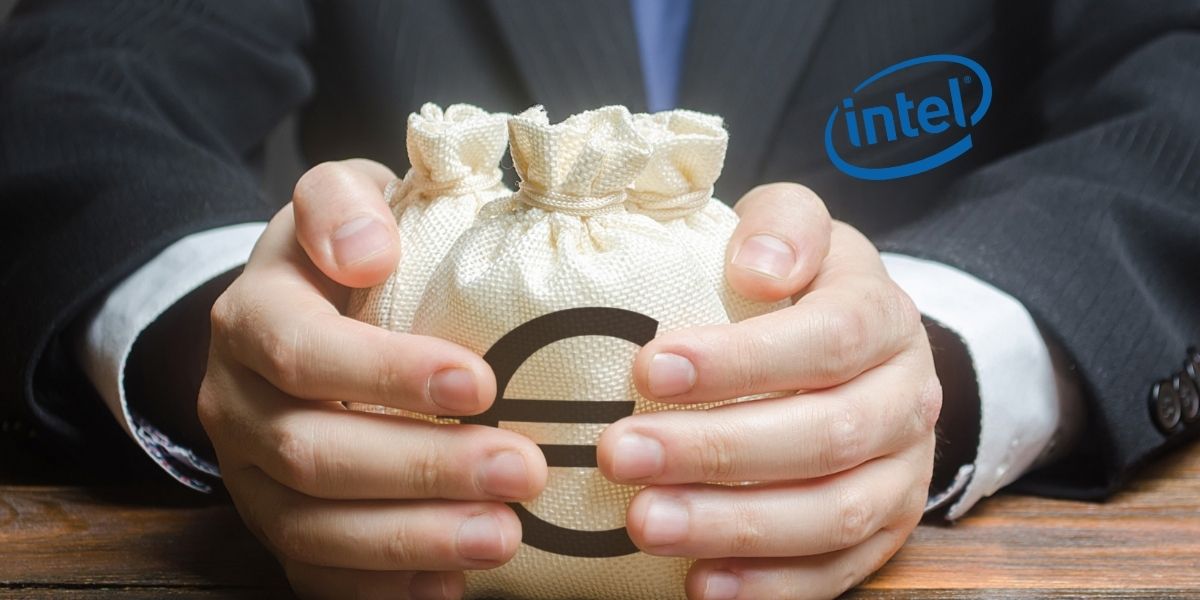